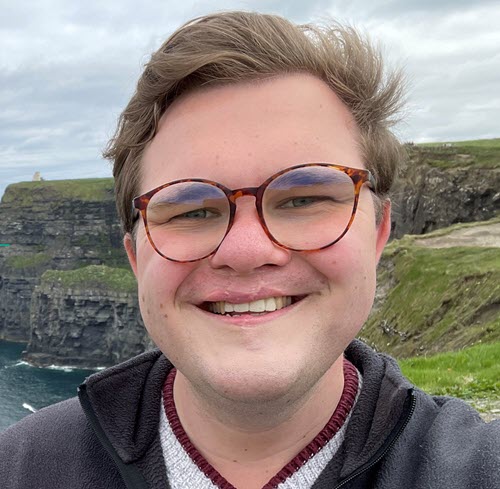 Grant Barton
Communications Partner
The bald eagle has been a national symbol for over 240 years, but hasn’t always been protected. Their population decreased over time due to habitat destruction, hunting and chemically contaminated food sources. As a result, bald eagles spent nearly 30 years on the endangered species list. Though no longer endangered, they still need our stewardship and protection.

Having grown up in Cedar Rapids, Iowa during the time when the bald eagle was classified an endangered species, it was always exciting to catch a rare glimpse of the magnificent 7-foot wingspan soaring ahead and seeing massive eagle nests weighing nearly a ton in trees along the Cedar River.

Bald eagles typically nest near a constant source of water so they can easily hunt for fish, which makes living in the Midwest during the winter months a bit of a challenge for them. That's why trees near local coal and hydroelectric power plants have become a rather unexpected eagle nesting zone. And it’s happening throughout the Midwest.

Power plants produce thermal discharge to surrounding water sources like lakes and rivers. Warmer temperatures keep the water from freezing and create excellent open water sources for bald eagles and other animals. All thermal discharges are within state regulated permit limits and protective of human health standards and aquatics.

Brush up on your eagle etiquette from the Iowa and Wisconsin Departments of Natural Resources to learn about ways you can help preserve this amazing, symbolic species of raptor. As Alliant Energy transitions to cleaner energy and retires coal power plants, our commitment to wildlife conservation will guide what we do to keep species like bald eagles safe. Stay tuned for updates on how we plan to protect bald eagles in the communities we serve.

Article tags: environmental | wildlifeconservation
Grant Barton is a Communications Partner with a passion for sustainability and eco-friendly city planning. He has a diverse background in engineering, politics and international communications and hopes to apply this experience when writing and breaking down complex topics related to Alliant Energy's Clean Energy Future plans.

We are encouraged by the new opportunities to enhance the value of our Clean Energy Blueprint as a result of the federal Inflation Reduction Act (IRA).

A recent third-party report released by the BioForward Wisconsin advocacy group illustrates how and why Wisconsin’s biohealth industry has become a leading economic driver.