Summary: Ms. Sanders is our Lead Independent Director and brings to our Board valuable leadership and insights. Ms. Sanders has been the President of Carol P. Sanders Consulting LLC since 2015, a business consulting firm serving insurance and technology clients. She served as the Executive Vice President, Chief Financial Officer and Treasurer of Sentry Insurance, a Mutual Company, located in Stevens Point, Wisconsin from 2013 to 2015. Previously, she served as the Executive Vice President and Chief Operating Officer of Jewelers Mutual Insurance Company from 2012 until 2013, where she also served as Senior Vice President, Chief Financial Officer and Treasurer from 2011 until 2012 and as Chief Financial Officer from 2004 until 2011. Before that, Ms. Sanders served as Controller and Assistant Treasurer of Sentry Insurance from 2001 to 2004. She has served on the Boards of Directors of RenaissanceRE Holdings Ltd., a global provider of reinsurance and insurance since 2016, and First Business Financial Services, Inc., a Wisconsin-based bank holding company since 2016. She has served as a Director of IPL and WPL since 2005. 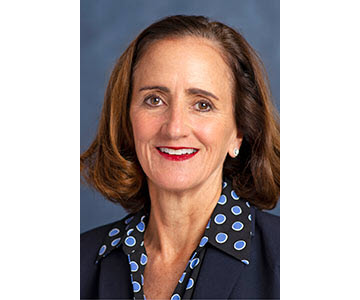